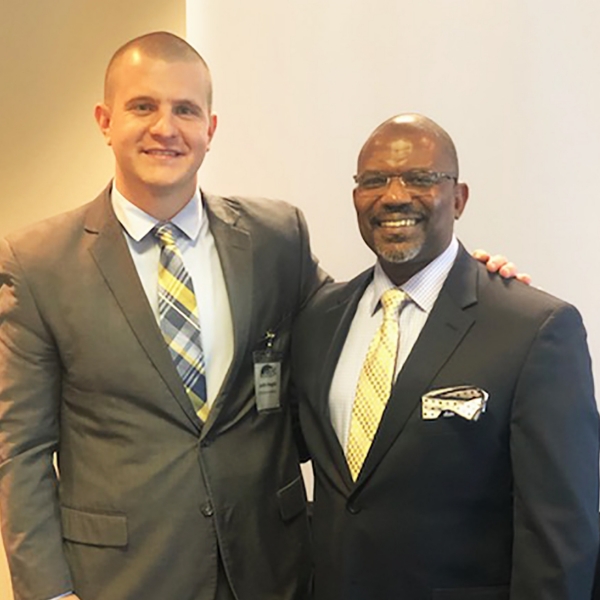 Dr. Justin Haegele, assistant professor of human movement sciences in the Darden College of Education and Professional Studies at Old Dominion University, recently received the 2019 Hally Beth Poindexter Young Scholar Award from the National Association for Kinesiology in Higher Education (NAKHE). He accepted the award during the annual conference held in Savannah, Ga., on Friday, Jan. 11.

Dr. Hally Beth Poindexter is one of the most influential leaders within the NAKHE and a pioneer within the profession. The young scholar award provides an opportunity for the newest members within higher education to present their research on a national platform, with a focus of interdisciplinary issues faced in kinesiology, physical education or general higher education environments.

"We are so proud of Dr. Haegele and applaud him for receiving this prestigious award," said Dr. Lynn Ridinger, department chair of human movement sciences. "He is a very productive and valued member of our faculty who embodies the mission of ODU by serving his students and enriching lives locally and globally through his rigorous research, strategic partnerships, and active civic engagement."

This award recognizes Haegele for his scholarly research within the field through an open paper competition by demonstrating originality, connection to the literature, practical application, and potential contribution to the field. He is the first faculty member from ODU to receive such an award, and during the 2019 national conference, he presented his paper entitled, "Questioning Integration: Leveraging Research from the Perspectives of Individuals with Disabilities to Examine the Inclusiveness of Integrated Physical Education."

In his paper, Haegele explores the inclusivity of integrated physical education classes for students with disabilities. More specifically, the paper had two primary foci. First, Haegele provided a narrative describing the differences between inclusive philosophies and integrated school placements and explained that these terms are commonly misused in educational contexts. Following, he utilized research from the perspectives of persons with disabilities, including an original non-fiction narrative from an adult with visual impairment, to elucidate the inclusiveness of integrated contexts.

Haegele said he has thought about the topic of inclusion and integrated physical education contexts for several years.

"Understanding 'being included' as a subjective feeling, it is of the utmost importance that we consider the voices of those being included when claiming settings are, in fact, inclusive," said Haegele. "After encouragement from mentors who are active in NAKHE, I decided to submit the paper for the competition. It is humbling to be selected for a prestigious award like this, and represent ODU, at a national level. To be considered for an award that is associated with one of the most influential leaders in NAKHE is an honor."

Haegele's research and teaching interests are motivated by his experience and training in adapted physical education/activity. Haegele is one of the founders and directors of the Mighty Monarchs Adapted Physical Activity program, an adapted sports program for youth with visual impairments and physical disabilities; a Research Fellow of the Society of Health & Physical Educators; and a former co-director of Camp Abilities Alaska, a one-week developmental sport camp for children with visual impairments-over a ten-year period. Since joining the ODU faculty in 2015, Haegele has published over 75 peer-reviewed journal articles, six book chapters and has given numerous talks nationally and internationally on his research. 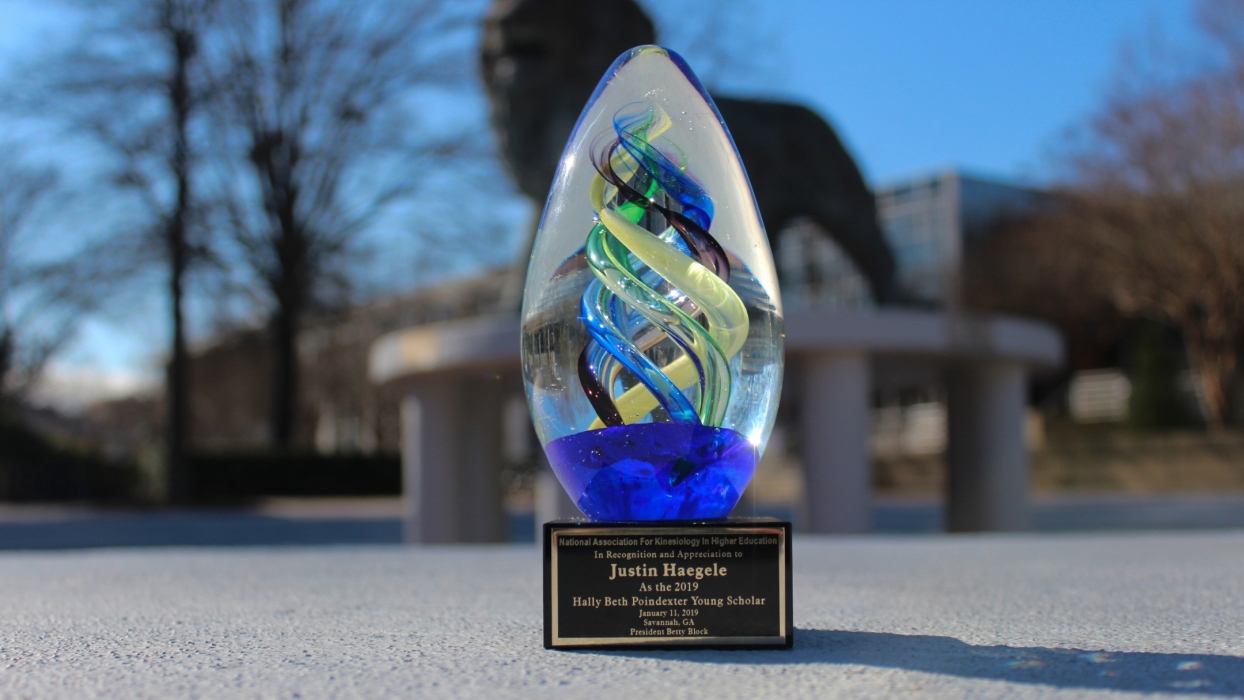 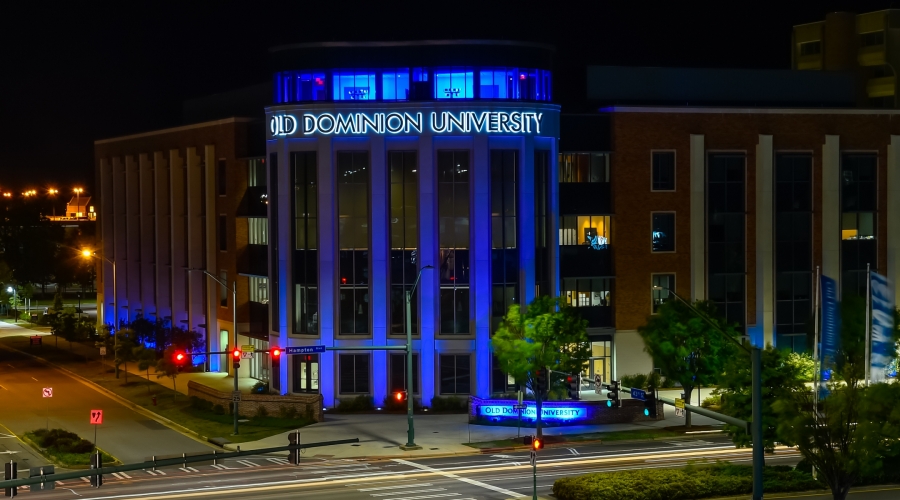