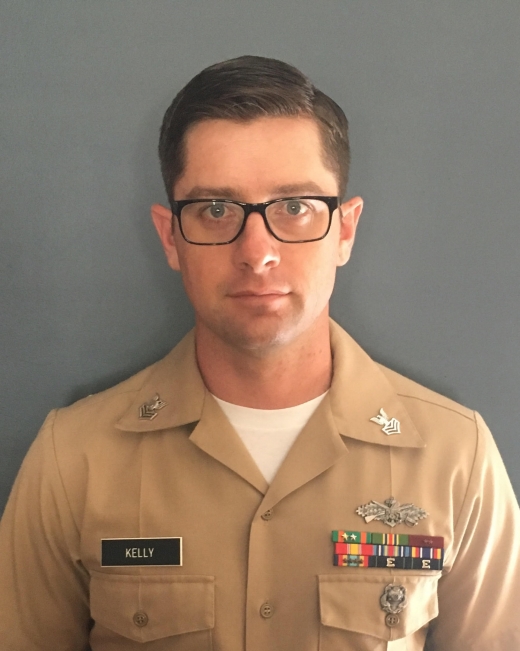 Christopher Kelly, OC, USN is one of the American Society of Naval Engineers (ASNE) Scholarship recipients. Kelly is a civil engineering undergraduate student at Old Dominion University's Batten College of Engineering and Technology.

"It is such an honor to receive the scholarship. It also provided me access to a network of professionals with experience in the seafaring Navy. Upon graduation in December, I will commission into the Naval Civil Engineer Corps. I hope to be selected for the NAVFAC Ocean Facilities Program which maintains the underwater assets on Naval facilities worldwide," said Kelly.

In 2014, Kelly and his wife were stationed in the Hampton Roads area. Since childhood, design-build has been his interest. He decided to pursue his academic degree in civil engineering because he appreciates a wide range of skill sets and knowledge.

Kelly said, "ODU offered a seamless transfer experience and the most direct path to complete my undergraduate degree. Dr. Tony Dean has been instrumental in my academic success. His no-fail mentality has helped me power through some of my most challenging course loads. One of the more meaningful experiences at the college has been joining engineering honor society Tau Beta Pi."

Kelly is a father of three, a Navy Seabee Diver, and kayak fish enthusiast.