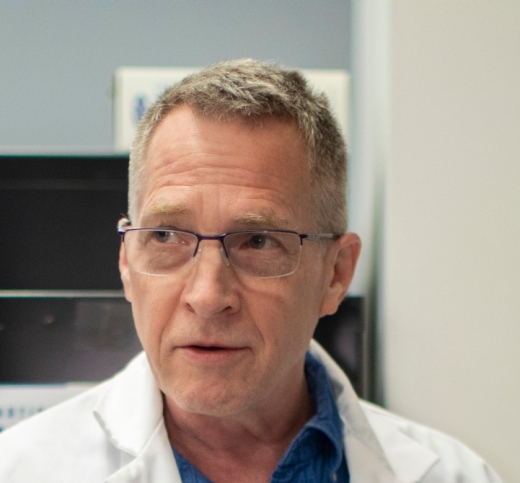 Electric fields pervade biological systems, from the atomic interactions that determine the minimum free energy paths of ions through membrane channels to the transmission of signals through the nervous systems of multicellular animals. Every molecular link in the complex genomic, transcriptomic, proteomic, "pan-omic" web of a living organism is formed from the physical and chemical associations of atoms, which we dissect with Newtonian, Coulombic, and quantum mechanical tools. And the consciousness which permits our contemplation of these matters is itself anchored in the electrical networks of the human brain.

Muscle contractions, sense perception, and dreams are all associated with and can be modified by electrical signals. Our knowledge of the mechanisms of the interactions between electric fields and cells, organs, and tissues, however, is limited and incomplete. At the most fundamental level electric fields generate forces on atoms and molecules — this is the regime of nanoscale bioelectrical physics. We concentrate on the effects of brief (nanosecond), intense (megavolt-per-meter) pulsed electric fields on cells and tissues, combining experimental observations with molecular simulations, in order to identify and understand the molecular-level interactions between external electromagnetic fields and biological structures and systems.

Ongoing experimental observations. Pulsed electric fields can induce transport of normally impermeant ions and small molecules across the cell membrane, a process called electroporation or electropermeabilization. This phenomenon is often studied with microscopic imaging to monitor changes in the intracellular concentration and distribution of fluorescent dyes, often reported in relative or arbitrary units. To produce truly quantitative measurements of electroporative transport, we use calibrated confocal microscopy to track the entry of small molecules into cells, and we correlate these observations with molecular dynamics simulations of transport through lipid electropores. Our results challenge the common assumption that small molecule transport through electropermeabilized membranes is dominated by simple diffusion through electropores.

Molecular modeling. We perform molecular dynamics (MD) simulations of electropore formation in phospholipid bilayers to understand the nanoscale physics of electropermeabilization. Building on simple systems consisting of bilayers formed with a single kind of phospholipid and water, we are investigating now the effects of including in these systems ions (Na+, K+, Ca2+, Cl-), cholesterol, and more complex mixtures of phospholipids and other components of biological membranes, including transmembrane peptides (simple membrane proteins). 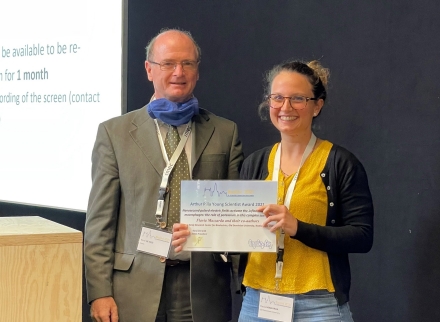 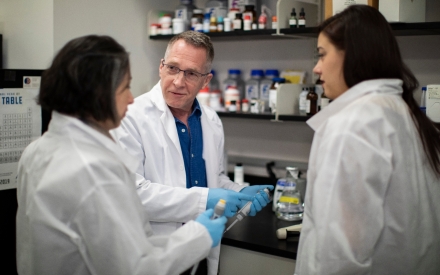