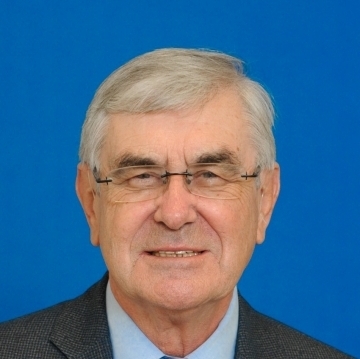 Professor Karl H. Schoenbach is the founder of the Frank Reidy Research Center for Biolectrics, he is an Eminent Scholar Emeritus and Professor Emeritus of Electrical and Computer Engineering at Old Dominion University, and held the Batten Endowed Chair in Bioelectric Engineering until he retired in June of 2010. He received the Diploma degree in physics and the Dr. rer. nat. degree in physics in 1966 and 1970, respectively, from the Technical University of Darmstadt, Germany. From 1971 to 1978, he held a lecturer position at this university, with his research focusing on nanosecond high pressure plasmas. From 1979 to 1985 he held a faculty position at Texas Tech University, where he was involved in research on pulsed electrical power physics and technology. In 1985, he joined Old Dominion University in Norfolk, VA. He served as Director of the Physical Electronics Research Institute from 1987 to 2002, and as Founding Director of the Frank Reidy Research Center for Bioelectrics from 2002 to 2008. In 1987 he was named Eminent Professor, and Eminent Scholar in 1989. He was active in nanosecond pulsed electrical power research until 1993 and had then concentrated his research efforts on nonthermal plasmas, particularly micro-plasmas, and on environmental and medical applications of nano- and picosecond pulse power technology.

In 1994 he was elected Fellow of IEEE for "contributions to the research and development of very-high-power electronic devices," and received the 2000 High Voltage Award from the Dielectric and Electrical Insulation Society of the IEEE, the Peter Haas Pulsed Power Award in 2007 from the Pulsed Power Society of the IEEE, the inaugural Frank Reidy Bioelectrics Award in 2010 from the International Bioelectrics Consortium, and the D'Arsonval Award from the Bioelectromagnetics Society in 2017. In 2018 he was awarded the degree of Doctor of Science, honoris causa, from Old Dominion University.

The fellowship recipient(s) are chosen using the following criteria: 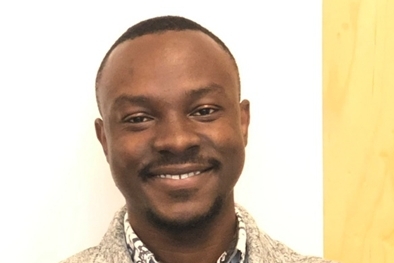 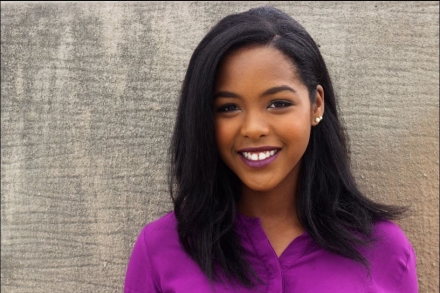