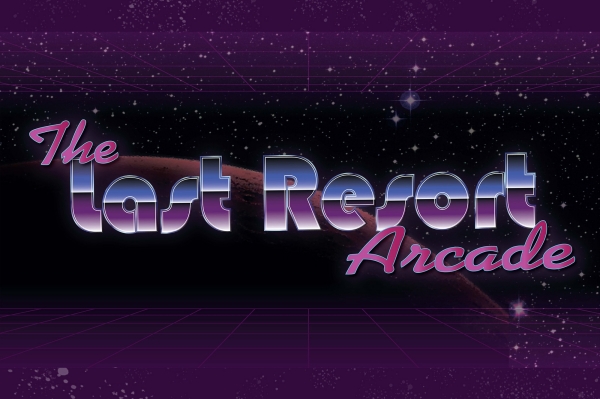 Participants and teams have seven days, from October 7 to 14, to design video games that are out of this world. Finished games will be featured at the Last Resort Video Game Arcade in the Baron and Ellin Gordon Galleries on Monarch Way, on October 16.

The theme will be announced on Friday, October 7, to all participating individuals and teams, who will then have seven days to create a video game based on that theme. Any game engine or program can be used, as long as the resulting game is IBM compatible and playable upon submission. Finished games will be showcased on Sunday, October 16, at the Last Resort Game Arcade during the Mars Fest.

"Mars Jam is a great opportunity for people who are new to game design to get started or for experienced game designers to show off their skills!"