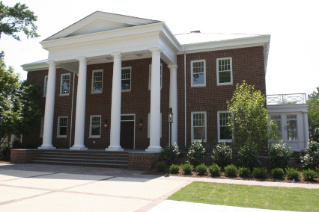 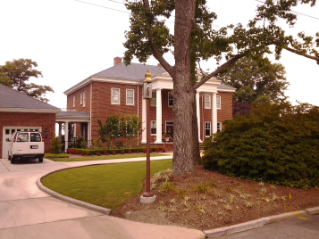 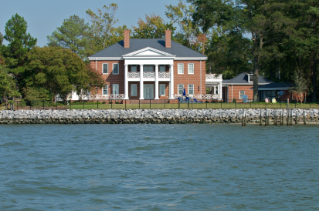 The Jacobson House at Old Dominion University provides an on-campus home for the university president, spouse, and family. The home serves as a vital center of social activity important to community engagement. It is a space to host and entertain students, faculty, staff, alumni and supporters. Such a residence is considered an institutional resource to be used for the convenience and benefit of the university; it is an important extension of campus for hosting functions for the University community. 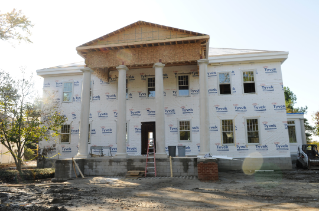 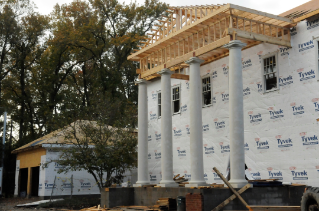 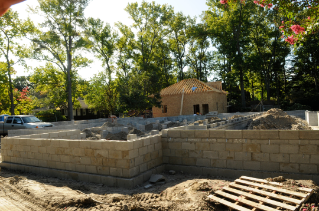 History of the House

Built in 1948, the 60-year old former University president's residence was torn down in 2009.The Board of Visitors decided it had outlived its usefulness after surveys showed it needed an overhaul, including the replacement of all major building systems. The house did not meet code requirements and was razed to make way for the current facility.

Naming of the House

The house was formally renamed in November 2014 in honor of The Honorable Marc and Connie Jacobson for their service, support and dedication to Old Dominion University, the city of Norfolk and the surrounding communities at a ceremony with President John R. Broderick, First Lady Kate Broderick and special guests of the Jacobsons. 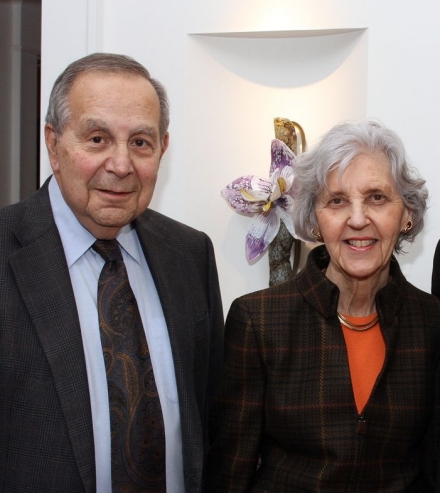 He and his wife Connie endowed the Raoul Wallenberg Humanitarian Lecture Series, part of the President's Lecture Series and endowed a scholarship for the Old Dominion University Women's Basketball program. The Athletic Academic Center bears their name.

Connie Jacobson is a member of the Board of Directors of the Virginia Arts Festival and has been active with the United Jewish Federation of Tidewater. She previously served on the board of the Virginia Symphony as well as provided support to various other civic and arts nonprofit organizations in and around the Norfolk community. She is from Boston, Massachusetts and is a graduate of Connecticut College for Women.

Few families have meant as much or been as supportive of ODU athletics as Connie and Marc Jacobson. Their support of our academic and athletic endeavors has contributed significantly to the outstanding success our student-athletes have enjoyed both in the classroom and in athletic competition. The couple has provided a scholarship to the women's basketball team, the Connie and Marc Jacobson endowed Scholarship and the Athletic Academic Center bears their name. Connie and Marc have not only been generous to ODU athletics with their resources, but they have been very giving of their time in support of our teams and coaches by attending literally hundreds of ODU athletic contests and events which has truly been the greatest gift they could possibly provide our programs and institution.

Marc and Connie are strong supporters of various civic, cultural and artistic organizations across Virginia and Michigan. Their lectures have brought notable and distinguished scholars to the ODU campus and their scholarship support has nurtured young men and women on the path to succeed beyond their college years. The Jacobsons' generosity to film and arts endeavors have proven vital to enhancing the cultural and artistic experiences in Norfolk and the surrounding communities. The Jacobsons have two children and four grandchildren.

Our metropolitan campus is school, home and work to a multitude of nationalities, cultures and life experiences that span the spectrum. Find buildings, parking, place to eat and more with our interactive campus map.

Learn about the former presidents who have led Old Dominion University and helped shape it into the great institution that it is today.