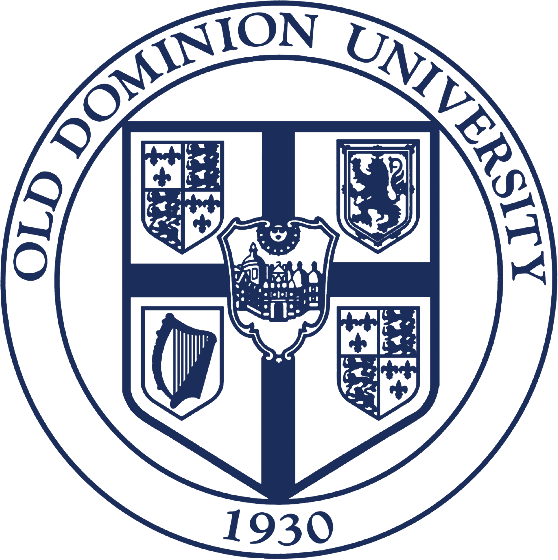 As members of the university community, we are responsible for maintaining the highest ethical standards and principles of integrity. The University Code of Ethics is a set of values-based statements that demonstrate our commitment to this goal.