University's progress toward the five goals of the 2014-2019 Strategic Plan. 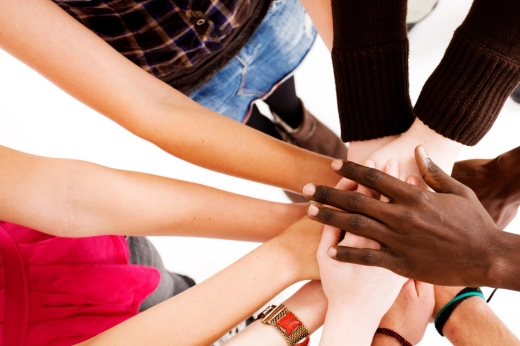 The strategic planning process begins with the steering committee and the four individual topic committees.

The development of the Old Dominion University Strategic Plan: 2009-2014 provided the University with the opportunity to review progress on its previous Strategic Plan and to chart a direction for the next five year period and beyond. This process garnered input from multiple constituencies including the Faculty, Board of Visitors, Students, Staff, and members of the external community.