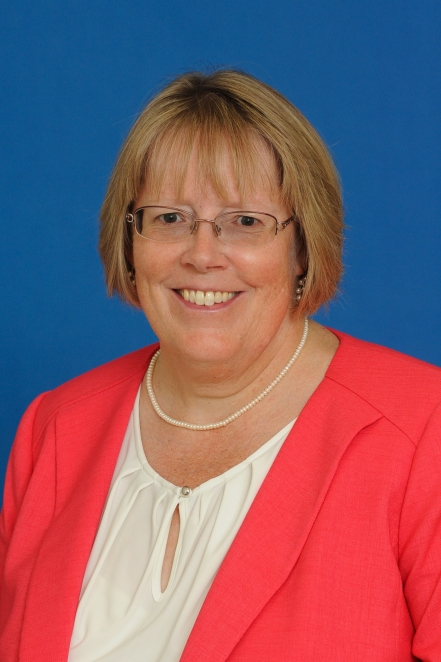 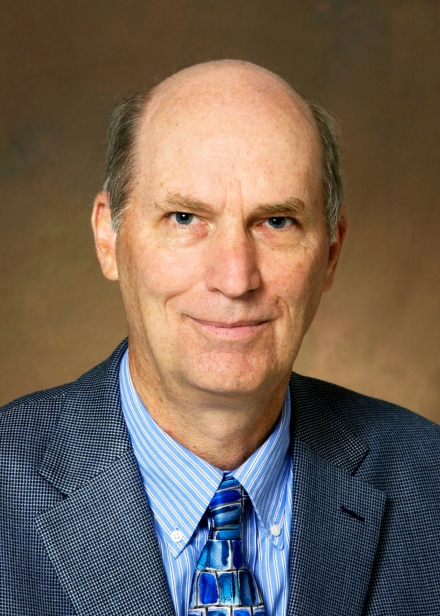 Old Dominion University has two new deans. Both are talented and innovative administrators who also distinguished themselves in the classroom as professors. One has been a member of our community for two decades; the other just traveled across the country to join Old Dominion. Let me introduce them to you.

Gail Dodge, an award-winning physics professor who has been at Old Dominion since 1995, became dean of our College of Sciences in May. Dr. Dodge, the first woman to hold that position here, has compiled an impressive record as a researcher, teacher and administrator.

She served as chairwoman of the Department of Physics from 2005 to 2011 and established the University's Center for Accelerator Science. She has conducted research in nuclear physics for several years at the Thomas Jefferson National Accelerator Facility in Newport News. And she received the Outstanding Faculty Award from the State Council of Higher Education for Virginia in 2015.

Both on campus and across the nation, Dr. Dodge has led efforts to attract and retain females to the world of physics. As dean, she plans to transform that initiative to ensure that "all of the faculty are getting the mentoring that they need." She also plans to "raise funds and find creative ways" to expand undergraduate research.

During Dr. Sandstrom's tenure at North Dakota State, the publication rate of faculty members in the college nearly doubled and the number of research grants and contracts they received tripled. He expanded academic study of - and outreach to - Native Americans and new Americans who migrated to this country from East Africa. Dr. Sandstrom is a sociologist who has researched the impact of living with HIV or AIDS on people's identities and relationships.

He was drawn to Old Dominion because of its academic reputation, interdisciplinary approach, and commitment to diversity and first-generation students. Dr. Sandstrom hopes to increase students' interest in liberal arts through the use of social media, but his first priority will be to go on a "listening tour" on campus.

Both of these deans will bring energy to our colleges and further elevate their fine work. I'll keep you posted on their progress and achievements.