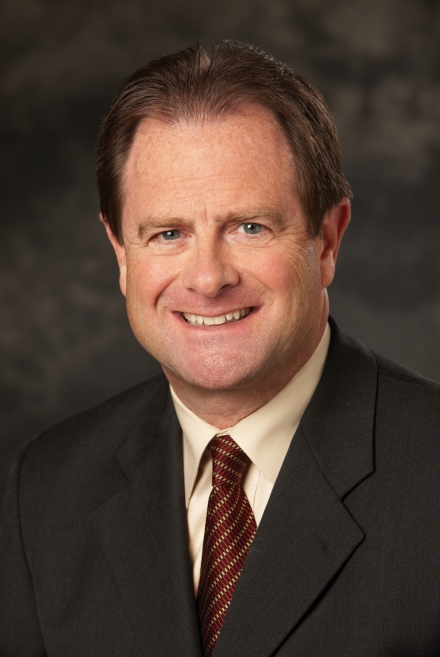 More than 1,600 new graduates celebrated the culmination of years of hard work last Saturday. The occasion marked for the University community as a whole an additional milestone to celebrate - a record number of fall graduates were conferred degrees during Old Dominion's 123rd commencement.

It's a noteworthy achievement, especially as we pay special recognition this year, during our 85th anniversary, to the maturation of the University from its inception in 1930 as the College of William & Mary Norfolk Extension to a world-class institution of higher education today.

While the parents in the Ted Constant Convocation Center audience surely swelled with pride as their sons and daughters strode across the stage to accept their diplomas, I shared their exhilaration as well as the excitement our graduates must have felt as they embark on the next chapter of their lives.

Speaker Alice Hill, a retired federal judge currently working with the Obama administration on climate change and sea level rise resilience policy, urged graduates to go "all in" as they jump from academia into the workforce and other future endeavors. I think that same mentality has driven this University to become what it is today - a premier doctoral research institution that contributes $2.1 billion annually to the Commonwealth's GDP and is second in the state in graduating STEM-H students.

Among the graduates who were conferred degrees Saturday was America Luna. The Iraq and Afghanistan war veteran received a master's degree in higher education that she hopes to use to help other veterans make the difficult transition from the military. Her story is important not only because she represents about one-quarter of ODU's student population, who have military connections either as service members, veterans or dependents, but also because she is pursuing a career in which she will serve the needs of others.

Community service is a major focus of our University mission, and it pleases me beyond measure when students heed the message and take it with them into the outside world as stalwart ambassadors of Monarch values.

Like Alice Hill, fall commencement's second speaker is also a shining example of a career dedicated to public service. Lt. Gov. Ralph Northam is a pediatric neurologist at Children's Hospital of The Kings Daughters. Dr. Northam, who is also a veteran, has championed many important healthcare causes during his political career that included time spent as a state senator. His words spoke volumes.

In addition to telling graduates to give back to their communities, Dr. Northam urged them to reach out and thank the people in their lives who made it all possible. "Tell them how much you appreciate them, and how much you love them," he said.

That's good advice for all of us.