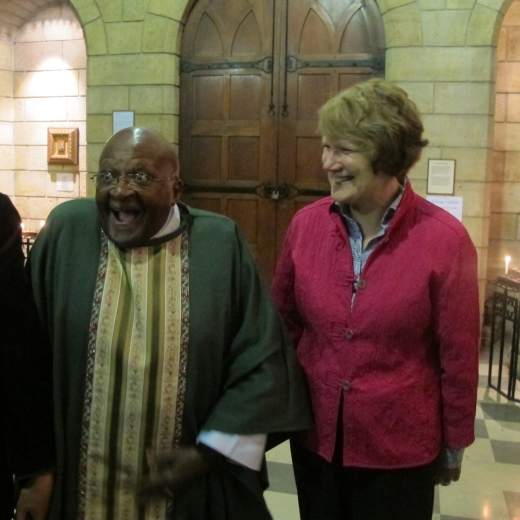 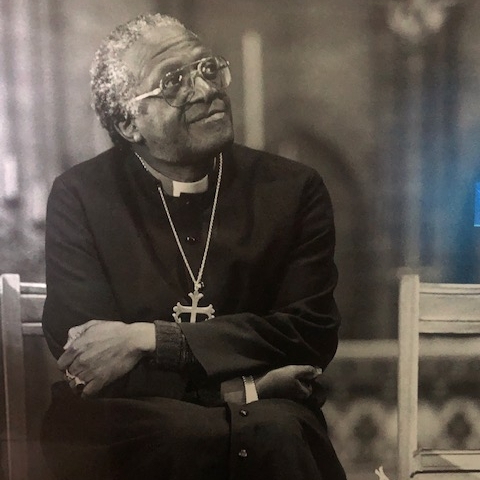 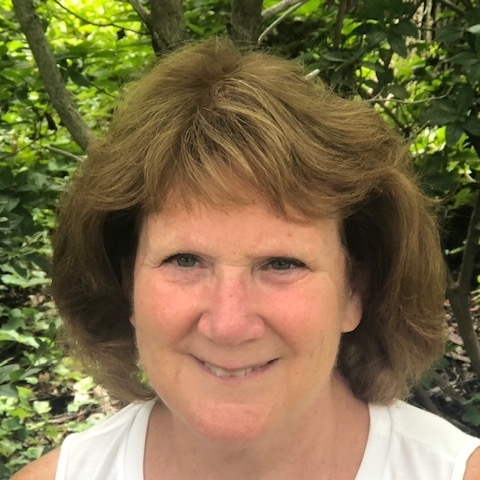 Kathy Williamson still gets goosebumps when she remembers taking the Eucharist from Archbishop Desmond Tutu's hands at a service he led in Cape Town, South Africa, in 2011. She visited South Africa, fulfilling a lifelong dream, after winning an award from ODU's Staff Dream Fund.

She accompanied Jennifer Fish, professor of women's studies, and her students on their service-learning project that year. "Traveling with a group of very bright and keenly committed students was pretty special," said Williamson, who retired in 2017 as Old Dominion's director of human resources for employee relations and strategic initiatives.

In Cape Town, she volunteered with the group Grandmothers Against Poverty and AIDS. She marveled at how the women "burst into song as they worked, despite having the harshest lives. The archbishop is an example of the same resilience and persistence in fighting for what is right."

Old Dominion later benefited from Williamson's relationship with the group. In 2013, she helped arrange a visit of two of the grandmothers to appear at the Literary Festival in connection with a book and photo exhibit about their experiences.

At the church, Tutu showed his famous sense of humor. At the end, he asked people to stand and joked: "Now if you all don't get off your bums, we won't be able to do the blessing."

At a nearby café afterward, "he just engaged us from the minute he walked into the room," Williamson said. "When he came into the small area where we gathered, it was electric. You could feel the sparkle in his eyes. He was small, but he filled the room with the joy of his presence."

She called Tutu a "radical force against the injustices of apartheid in his homeland."

A reminder of her experience hangs in the family room of her house in Chesapeake: A 45-by-30-inch framed photograph of Tutu taken by Eric Miller, a leading South African photojournalist who has spoken to Fish's students. He also appeared at the Literary Festival in 2013.

Williamson won the portrait in an auction at a 2017 fundraiser in New York to benefit the Desmond Tutu Peace Foundation.