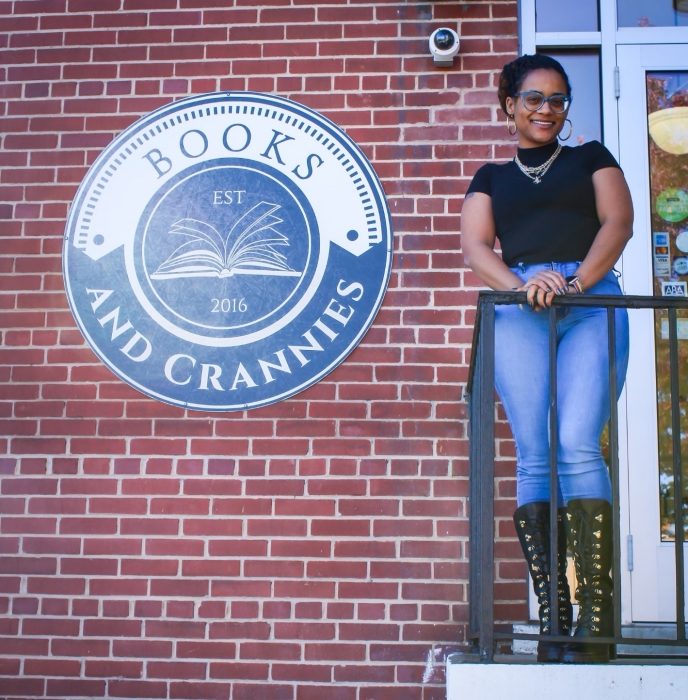 DeShanta Hairston opened Books and Crannies in 2016 help of a $12,500 Startup Martinsville grant.

After the killings of George Floyd and Breonna Taylor and the upsurge in Black Lives Matter rallies, DeShanta Hairston '14 felt the need to speak out. About herself.

On June 2, 2020, the owner of Books and Crannies in Martinsville, Virginia, tweeted this:

"Can you imagine, I refrained from putting black owned in my bio for years in fear of losing out on potential white customers? Well I am indeed black and this is my store and I will be screaming it from the mountain tops moving forward."

Hairston said in an interview: "I just got to a point where I was frustrated. You get so used to a certain way of life that you don't realize how problematic it is."

"So many people had so many encouraging things to say about it," Hairston, 32, said. "It was kind of weird, but it was kind of reassuring, too - that there are people in the world that still care."

Hairston, not surprisingly, was a nonstop reader growing up in Martinsville. "I even started my own little book club," she said, sharing installments of "The Daughters of the Moon" series with girls in her middle school.

She got an associate degree at Patrick Henry Community College and transferred to ODU, taking online classes and majoring in professional writing. "I never knew exactly what I wanted to do post-college, but I figured I'd follow my passion. It worked out in the end."

Martinsville had been without a bookstore for a decade. "I missed the feeling of browsing and picking out books, and I thought if I missed it, other people did, too," she said.

So she opened Books and Crannies, with the help of a $12,500 Startup Martinsville grant, in a revitalized historic building in September 2016.

During the pandemic, Hairston said, "I honestly didn't know if I would have to close. I had no expectation of going viral on Twitter."

The events that inspired her tweet also created a flurry of interest in books about race. "All of (Ibram) Kendi's books are selling off the shelves," Hairston said.

The pandemic, she said, has also triggered a positive trend - "a major shift in support of indie bookstores. I'm really, really optimistic about 2021 and the years to come. I'm looking forward to continue to spread my love for books."

Startup tip: "Don't focus on what's going to make you money. Consider what you're passionate about. If it's something you love, your passion will show and you'll eventually make money."

She's also hopeful about passing on her love of books. Her teenage son, Treylan, is much more into basketball than reading, though she entices him with sports books. And her 2½-year-old daughter, Marleigh, has spent many days with Hairston in Books and Crannies. "I call her my 'bookstore baby.'"

This article appears in the spring issue of Monarch magazine. To read more articles, go to www.odu.edu/monarchmag 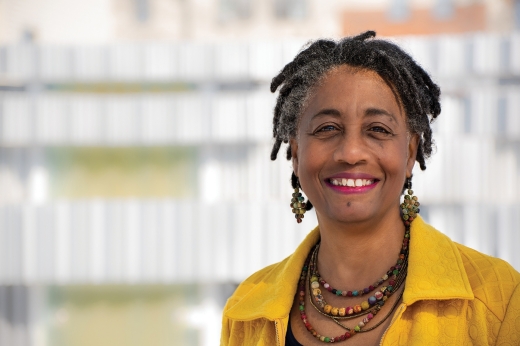 A Civil Rights Pioneer in Spotsylvania – and at ODU

Sharon McGlone’s pioneering experience at age 9 prepared her to be among the few African American students at the University when she enrolled in 1972. (More) 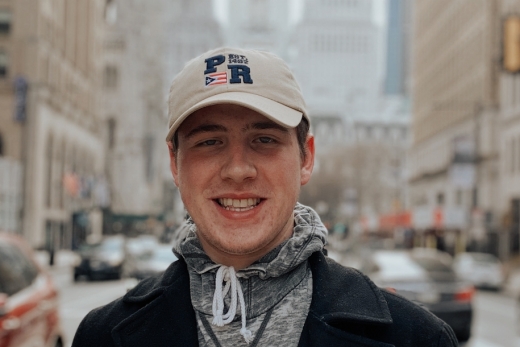 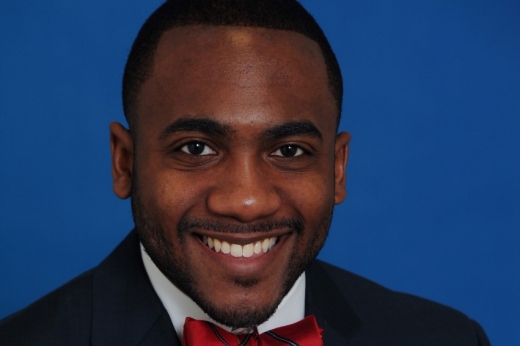 He was honored by the Potomac & Chesapeake Association for College Admission Counseling. (More)