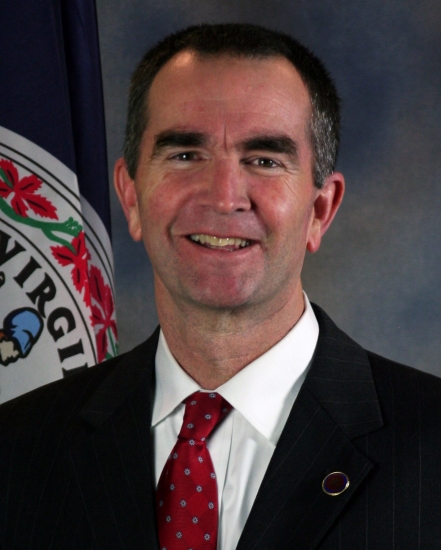 In his address to the commonwealth on Tuesday, Gov. Ralph Northam declared Friday, June 19 - Juneteenth, a day that commemorates the end of slavery in the United States - a state holiday. The decision gives every state employee, including Old Dominion University staff and faculty, a paid holiday this Friday. Classes also will not be held that day.

The governor said he will ask the General Assembly to pass a law affirming Juneteenth as a permanent state holiday.

"It's time we elevate this," Northam said, citing continuing protests over the murders of George Floyd, Breonna Taylor, Ahmaud Arbery and other African Americans. "Not just a celebration by and for some Virginians but one acknowledged and celebrated by all of us."

Old Dominion President John R. Broderick said in a letter, "Although the University will be closed, I invite you to participate in a virtual tour at 4 p.m. Friday of Ted Ellis' art exhibit at the Goode Theatre chronicling 400 years of African American experiences and contributions. To sign up, please go to www.odu.edu/univevents/calendar/2020/6/art_odu_ted_ellis_vi."

Northam said in a letter to state employees, "I encourage all employers across the Commonwealth to also recognize the importance of this day and take action to celebrate not only the freedom but also the multitude of African American achievements."

Northam's announcement came less than two weeks after he ordered the removal of an iconic statue of General Robert E. Lee, which has stood prominently along Monument Avenue in Richmond for more than a century. Earlier this year, Northam signed legislation that ended Lee-Jackson Day, a state holiday named after two Confederate generals.

"Let us take this day to reflect and push forward an equality of rights that will bond us in understanding and alliance," he said. 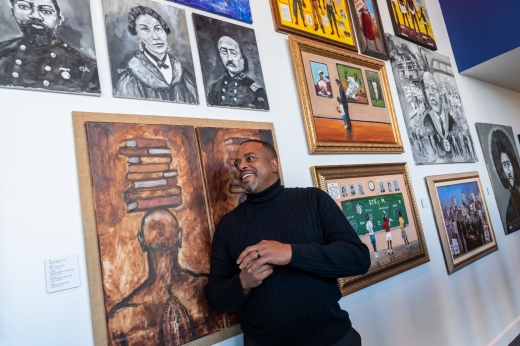 The event, which comes amid worldwide reaction to the death of George Floyd, is scheduled for June 19. (More) 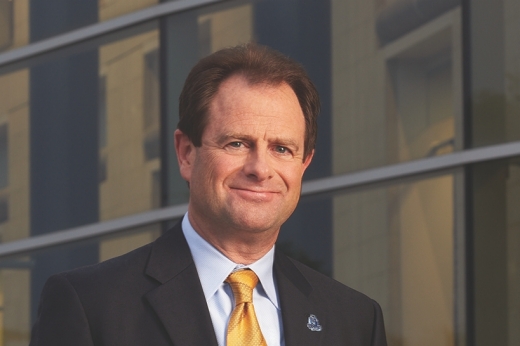 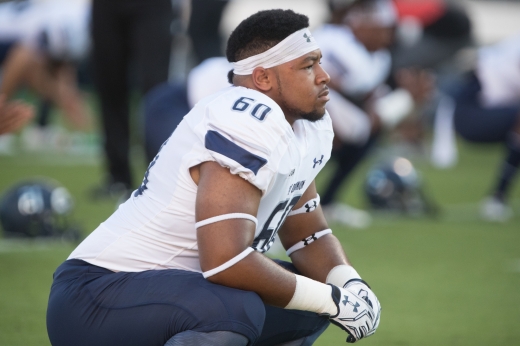 Mufu Taiwo has been involved in many causes at the University. (More)