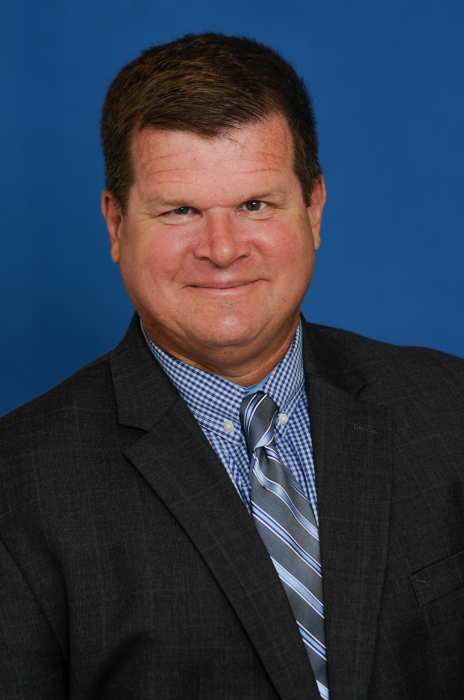 The brewing trade war between the United States and China is "bad news without much of a silver lining," according to Old Dominion University economist Robert McNab.

For weeks, rhetoric between the two superpowers grew in intensity until the United States levied tariffs on aluminum and steel imports. China responded with tariffs against U.S. products like apples, pork and ginseng. The stock market was thrown into turmoil as a result.

McNab said the dispute began in January when the president imposed tariffs on solar panel imports. The initial level of the levies was 30 percent, falling to 15 percent by the fourth year. China is the global leader in solar cell production, so it will bear the largest impact of these tariffs. The President also imposed tariffs on the importation of washing machines, ranging from 20 percent (first 1.2 million units) to 50 percent (units above 1.2 million). China is the largest exporter of washing machines to the U.S.

Recently, President Trump announced the imposition of tariffs on steel and aluminum imports, that were effective March 23. The President exercised his authority under section 232 of the 1962 Trade Expansion Act to impose these tariffs on national security grounds. The President did temporarily exclude several of the major training partners from the tariffs, including Mexico and Canada, but China was notably absent, McNab said.

On March 22, in a surprise announcement, the president signed a memorandum under Section 301 of the 1974 Trade Act instructing the U.S. Trade Representative to impose tariffs on $50 billion in Chinese imports to the United States. This section authorizes the President to take all appropriate action, including retaliation, for any act or practice of a foreign government that violates an international trade agreement.

The President stated that the imposition of tariffs was in response to the theft of intellectual property by the Chinese government and Chinese firms. These proposed tariffs include levies on flat-screen televisions, weapons, aircraft parts, batteries and other items.

"Until April 4, the Chinese response was restrained but it appears the movement towards the imposition of the $50 billion in tariffs has finally provoked a response," McNab said.

China's State Council announced that it would enact levies at the same rate on U.S. goods of similar types, with a crucial difference. While the proposed U.S. tariffs are broad and cover 1,300 products, the Chinese proposed tariffs focus on a narrower set of U.S. goods. These narrower types include Soybeans, airplanes, beer, sorghum, and other manufacturing and agricultural products.

"These proposed tariffs appear to be specifically targeted at industries that reside in states that supported President Trump in the 2016 election," McNab said. "We are now at an inflection point."

In the best case, the Chinese have put their list out in hopes of starting negotiations on tariffs and intellectual property. The U.S. agrees to negotiations and the proposed tariffs are withdrawn. China and the U.S. continue to negotiate and China obtains an exemption from the steel and aluminum tariffs. While the policy uncertainty rattles global equities markets in the short-term, the reduction in trade tensions through negotiations does not harm the prospects for economic growth in the U.S. and China. This approach would give the President the ability to claim that he forced China to the negotiating table and that a resulting deal protects U.S. interests, McNab said.

Conversely, he said, the Chinese announcement spurs additional retaliatory tariff announcements from the president. The U.S. and China do not enter into negotiations and neither side is able to move politically. The imposition of tariffs in May 2018 creates political pressure to continue levying new tariffs in response and soon a global trade war emerges and the U.S. and China are not able to contain these tariffs to the bilateral relationship. China announces that it will start selling U.S. Treasuries and interest rates spike on concerns about the U.S. government's ability to borrow, exacerbating a federal deficit and undermining economic growth in the U.S. and then globally. Inflation rises, interest rates rise, and the U.S. slides into a deep recession in the latter half of 2018, McNab said.

In the past, economic and political costs have led to the abandonment of tariffs, he added.

The G.W. Bush administration tariffs on steel lasted only 18 months. The Smoot-Hawley tariffs that contributed to the Great Recession were passed in 1930. By 1932, the Democratic campaign platform had a plank on lowering tariffs and the 1934 Reciprocal Trade Agreements Act allowed the President to negotiate tariffs on a bilateral basis. Trade, however, did not recover until after World War II.

"The broader point is that it is harder to contain the damage from tariffs. The international system gives both parties a move," McNab said. "We only have to examine economic history to see that these 'beggar thy neighbor' policies end up hurting everyone involved."