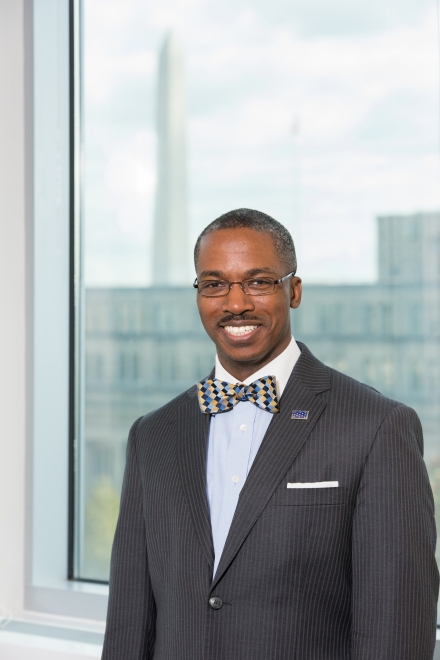 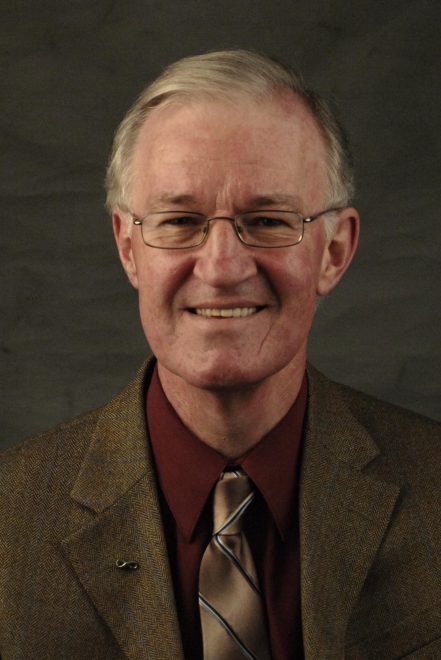 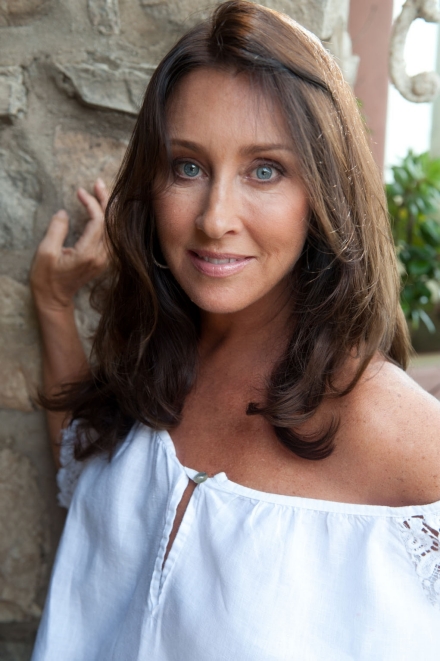 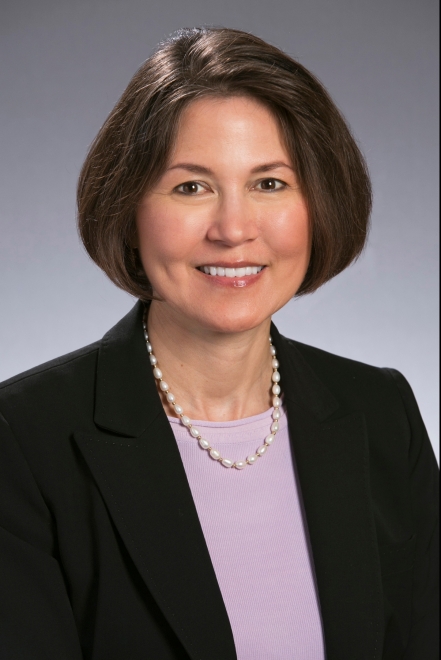 Springtime brings flowers, warmer weather, and the caps and gowns of college graduates.

About 2,900 graduates will receive degrees during Old Dominion University's 128th Commencement Exercises on May 4 and 5 at the Ted Constant Convocation Center.

From 2009 to 2013, Brigety served as deputy assistant U.S. secretary of state, overseeing refugee programs in Africa, as well as issues in southern Africa.

He previously served as director of the Sustainable Security Program at the Center for American Progress, a special assistant in the Bureau for Democracy, Conflict and Humanitarian Assistance at the U.S. Agency for International Development, and a researcher with the Arms Division of Human Rights Watch, where he conducted research missions in Afghanistan and Iraq.

Prior to his work in the policy arena, Brigety served as an assistant professor of government and politics at George Mason University and at the School of International Service at American University.

Brigety, a former active-duty Naval officer, is a 1995 distinguished midshipman graduate of the U.S. Naval Academy. He received his master's and doctoral degrees in international relations from the University of Cambridge in England. He is a life member of the Council on Foreign Relations and a board member of the Carter Center.

Brigety will be presented with a honorary Doctor of Humane Letters degree at the ceremony.

John A. Adam has been professor of mathematics at Old Dominion University since 1984. He has enthusiastically demonstrated the applications of math in everything from rainbows to wound healing.

Trained in theoretical astrophysics, he has broad interests in mathematical modeling and applied mathematics, ranging from mathematical biology to meteorological optics. In 2007, Adam received an Outstanding Faculty Award from the State Council of Higher Education for Virginia.

In 2012, he received a Carl B. Allendoerfer Award from the Mathematical Association of America. Adam has published more than 110 papers in mathematical and scientific journals and has given more than 160 talks and presentations to professional and university groups. He has written several books (all published by Princeton University Press), including "Mathematics in Nature: Modeling Patterns in the Natural World," "X and the City: Modeling Aspects of Urban Life" and "A Mathematical Nature Walk."

He is also co-author (with ODU physicist Lawrence Weinstein) of "Guesstimation: Solving the World's Problems on the Back of a Cocktail Napkin." His latest book, "Rays, Waves and Scattering: Topics in Classical Mathematical Physics," was published in June 2017.

Liz Edlich '85 is the founder and CEO of Radical Skincare. She has extensive experience in financial management, capital sourcing, product development, production and market strategy.

Previously, Edlich was director of Heritage Asset Management, where she took the firm from $68 million to $500 million in assets under management during a three-year period before advising and brokering the sale of Heritage Asset to a third party. As a private investment banker and strategic business consultant, she was involved in numerous public and private business transactions.

She has also spent the last 15 years of her career in the direct marketing and skin care business at her company, One World Live, developing more than 100 products for celebrities and influencers. She manages product and company acquisitions, celebrity relations, and commercial production.

Edlich volunteers her time and resources to advance important causes. She has helped burn victims, developmentally disabled youths and children with facial deformities with Operation Smile in Los Angeles and in Africa. She also has volunteered with the American Heart Association.

Edlich earned her bachelor's degree in human services counseling from the Darden College of Education in 1985. She received the ODU Alumni Association's Outstanding Achievement Award in 2013.

She retired in 2014 as a major general and commander of the Air Force District of Washington. Simultaneously, she served as commander of the 320th Air Expeditionary Wing, where she was responsible for training and equipping combat forces for aerospace expeditionary operations around the world.

A graduate of the U.S. Air Force Academy, Dunbar was in the third class of women accepted for admission. She earned a bachelor's degree in engineering and business management.

She also graduated with distinction from the National War College with a master's degree in national security studies and holds an M.B.A. from California State University at Long Beach and a doctorate in public policy from The George Washington University. Dunbar also completed senior executive programs at Harvard University and Massachusetts Institute of Technology.

Dunbar serves on the boards of directors for the Armed Services YMCA, the Girl Scout Council of the Nation's Capital, and Union Institute & University.