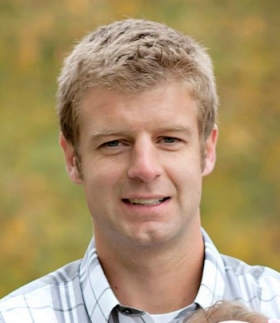 The pace of global sea level rise is accelerating, rather than increasing at a steady rate. That's according to a new study from ODU scientist Ben Hamlington and members of NASA's Sea Level Change Team (SLCT).

"If the acceleration continues, the global sea level would rise close to 2 feet by 2100, double the amount if you assume a constant rate," Hamlington said. "Hampton Roads and other coastal cities would see significant effects."

The research team -- which includes scientists from the Cooperative Institute for Research in Environmental Sciences (CIRES), the University of Colorado Boulder, the University of South Florida, NASA Goddard Space Flight Center, Old Dominion University and the National Center for Atmospheric Research -- recently published the study in the journal Proceedings of the National Academy of Sciences.

Hamlington and the team of researchers examined satellite altimeter measurements that were gathered over the last 25 years by TOPEX/Poseidon and the three Jason satellites.

"An important part of this study is that this data-driven estimate of future sea level rise agrees with projections obtained from independent methods," Hamlington said.

Researchers calculated that the rate of sea level rise is increasing by about 0.08 millimeters per year every year. Based on that trend, the oceans might be rising by at least 10 millimeters per year by 2100. The team believes this kind of acceleration is driven mainly by increased melting from ice sheets in Greenland and Antarctica.

Detecting acceleration in the 25-year satellite record is challenging, given the other factors that impact global sea level.

Hamlington, an assistant professor in the Department of Ocean, Earth and Atmospheric Sciences, added that the sea level fluctuations caused by El Niño and La Niña weather patterns, and events like volcanic eruptions, can obscure the underlying trend.

"We pulled together several other studies to remove sea level contributions that were not associated with long-term warming," Hamlington said. "This allowed us to estimate a statistically significant acceleration in what is a relatively short data record."

Hamlington concludes that there's still more to be done. The trend estimates may change as science advances and the record gets longer. But this study shows that the 25-year period is long enough to confirm the acceleration, he said. 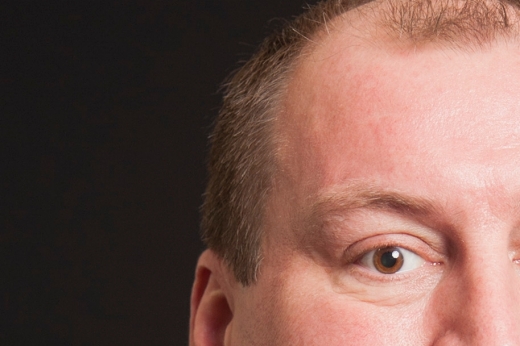 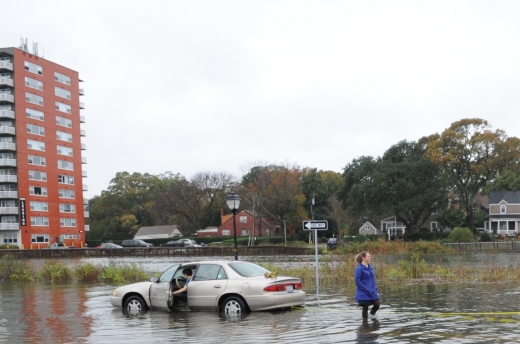