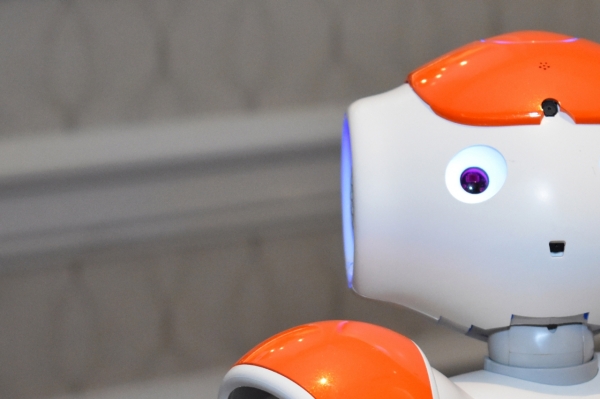 The work being done by electrical and computer engineering Ph.D. students has a range of potential uses - from warfighting and law enforcement to health care and self-driving cars. 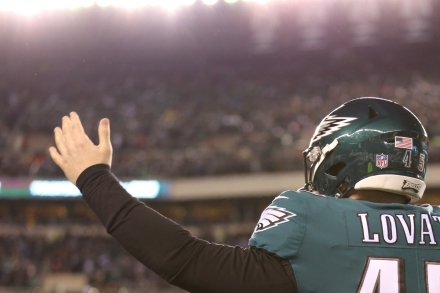 Rick Lovato, a 2015 graduate, was the long snapper for the Philadelphia Eagles, who beat the New England Patriots, 41-33, on Sunday. He will be honored at a men's basketball game on March 1. (More) 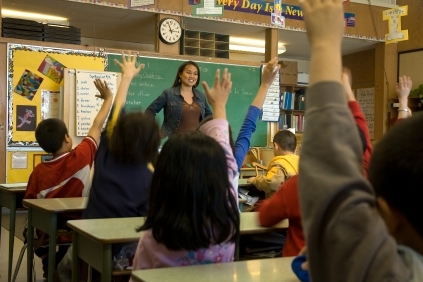 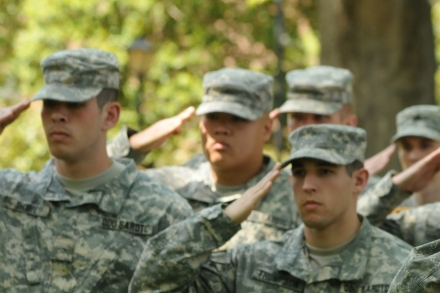 Old Dominion University's Michael Wu, director for the Center for Cybersecurity Education and Research, says he isn't surprised that the military is concerned that sensitive information might be relayed by fitness-tracking apps. (More) 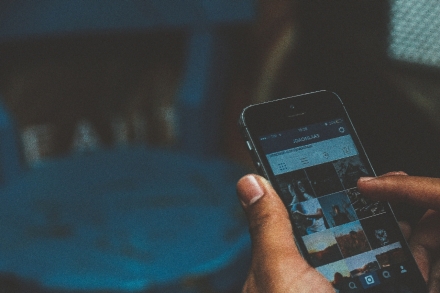 The Birth of a Meme - What is it Anyway?

Popular memes, photos or animated GIF files paired with funny, sometimes sarcastic comments, jet through social media networks faster than the speed of light. There’s no arguing that memes have become a part of our social fabric, but where did they come from and what makes a meme a meme? (More) 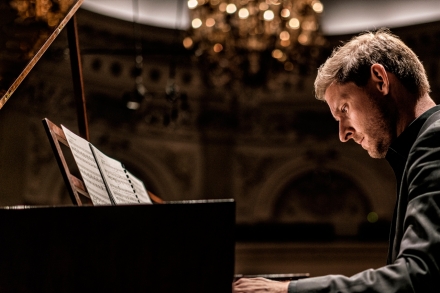 Hailed by the UK's Herald as the "finest living exponent of the fortepiano," international keyboard artist Kristian Bezuidenhout will hold a concert 8 p.m. Feb. 12 at the Wilson G. Chandler Recital Hall in Old Dominion University's Diehn Center for the Performing Arts. (More) 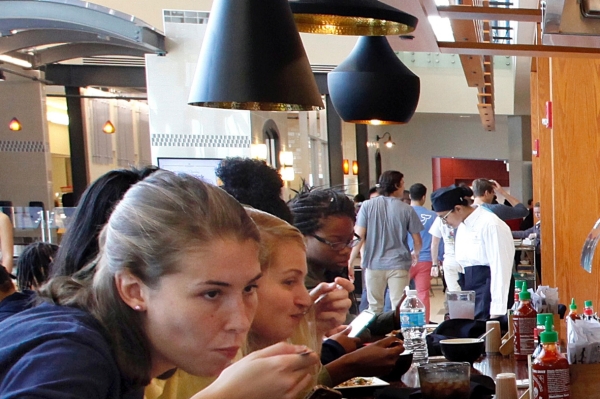 Across Campus - A Photo Essay

At the Broderick Dining Commons, Executive Chef Robert Patton, brings to the University a high level of culinary experience and innovation. He and his team prepare thousands of meals daily, as well as implement a new menu every semester based on students' requests. Photos Chuck Thomas, David B. Hollingsworth and Elyse Penn (intern)

A Picture is Worth... 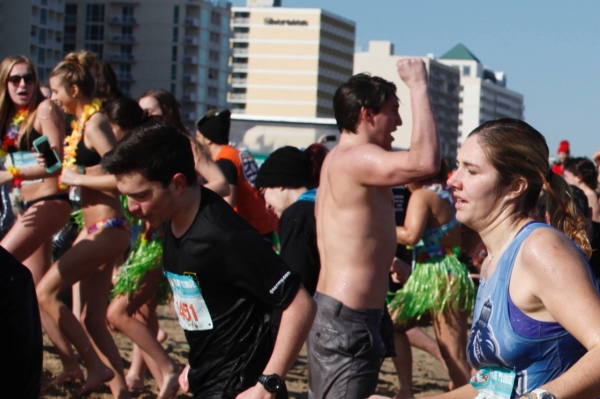 Many Monarchs put the books aside to participate in the 26th Annual Polar Plunge Festival at the Virginia Beach oceanfront. These two plungers proudly wore their ODU shirts into the frigid water to help raise more than $1.18 million dollars to benefit Special Olympics Virginia.