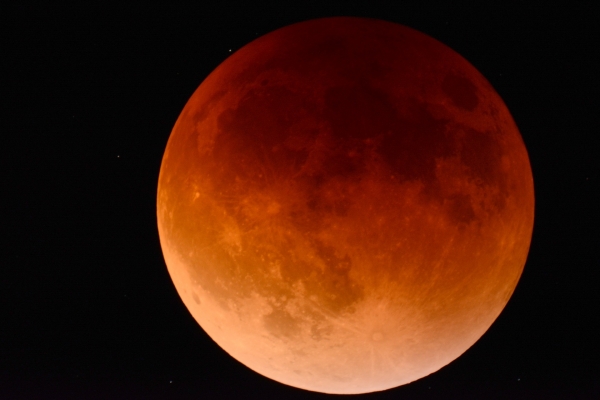 If you thought the moon looked bigger, brighter and a little discolored early Wednesday morning, your mind wasn't playing tricks.

You witnessed the phenomenon known as a "super blue blood moon," a rare celestial event that combines a lunar eclipse, supermoon and blue moon.

A supermoon is a full moon at its closest point to Earth during its orbit. A blue moon is the second full moon in a calendar month. A lunar eclipse happens when the Earth moves between the sun and the moon, blocking sunlight from hitting the moon. As this occurs, the moon takes on a reddish color, causing the appearance of a "blood moon."

Justin Mason, the director of Old Dominion University's Pretlow Planetarium, said the event was a treat if you were awake to catch it.

"The moon appeared about 14 percent larger and up to 30 percent brighter than usual," Mason said. "Around 6:45 a.m., while the moon was close to setting, you started to see a portion of a lunar eclipse occur for the next 15 minutes until the moon set."

Skywatchers on the East Coast were able to catch some of the action, but people on the West Coast had the best views. For those on the East Coast, the best place to watch was somewhere high, with a clear line of sight to the western horizon.

A lunar eclipse is perfectly safe to watch with the unprotected eye, Mason said.

"During the recent solar eclipse in August we had to wear special glasses, but for this particular event it won't be as nearly as bright and dangerous as a solar eclipse," he said.

Mason said events such as supermoons are more common than eclipses.

"We get a couple of supermoons a year, and a blood moon happens about once a year on average," he said. "A blue moon happens once every two to three years."

The next lunar eclipse visible in the United States will be on Jan. 21, 2019. The next blue moon will be on March 31 of this year. 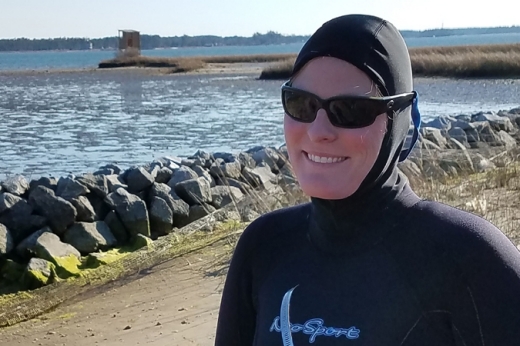 As sea level rise continues to pose a threat to Norfolk, Maura Boswell is using a graduate research fellowship from Virginia Sea Grant (VASG), a division of the National Oceanic and Atmospheric Administration (NOAA), to explore hybrid living shorelines. (More) 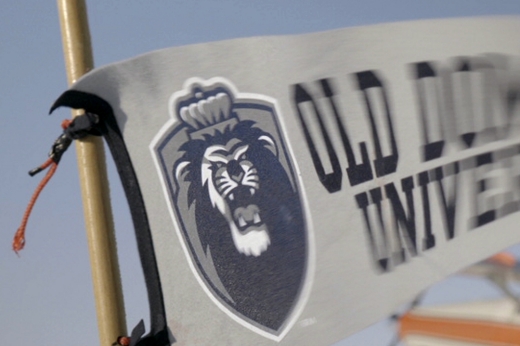 Victoria Hill from Old Dominion University’s College of Sciences and Petros Katsioloudis, from the Darden College of Education, are coming together once again to brave the cold Arctic to study climate change. (More) 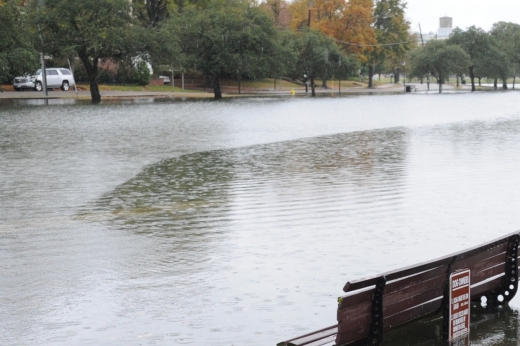 That land in Hampton Roads is sinking is not in question, but the study's data suggests land subsidence is occurring at substantially different levels in different parts of the region. (More)