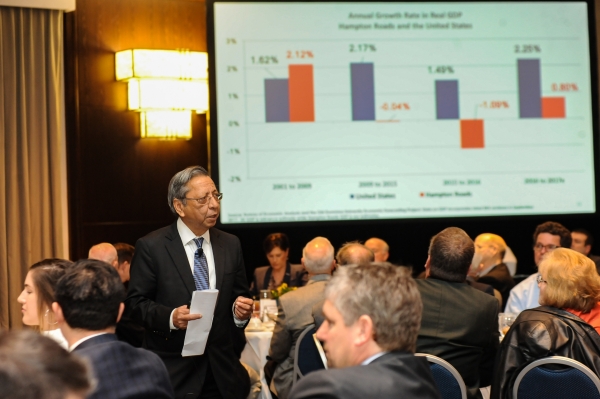 Hampton Roads Economy Expected to Grow in 2018, but Uncertainty Looms

The Economic Forecasting Project at the Dragas Center for Economic Analysis and Policy, projects that the U.S. economy will surge in 2018 while the regional and state economies are expected to lag behind. 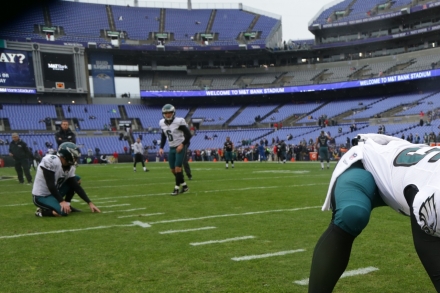 For the first time, a Monarch will be playing in the Super Bowl. Rick Lovato, a 2015 graduate, will be the long snapper for the Philadelphia Eagles, who will face the New England Patriots on Sunday. (More) 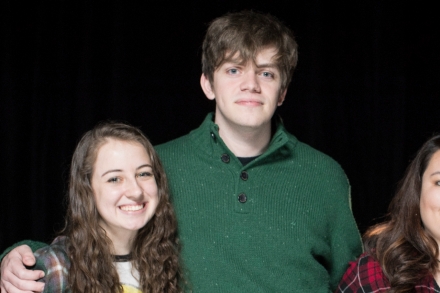 Four Old Dominion University film students will screen their short films among some of the most prestigious cinematographers and documentarians around the world at the Cannes Film Festival in May. (More) 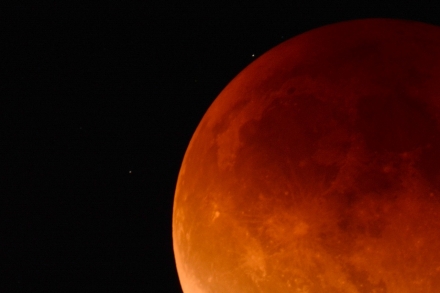 If you think the moon looked bigger, brighter and little discolored early Wednesday morning, your mind is not playing tricks. (More) 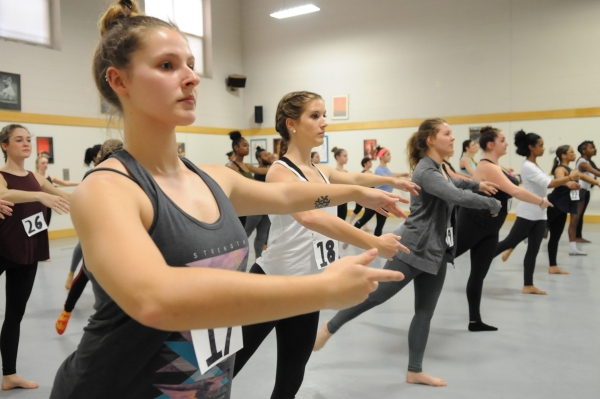 Across Campus - A Photo Essay

Thirty-four dance students auditioned last week for a chance to perform in the University Dance Spring Concert, April 11-14. Faculty and guest artists observed the dancers, hoping to find the right students to perform. Once chosen, dancers will have about 11 weeks to learn the choreographed dances. Photos Chuck Thomas

A Picture is Worth... 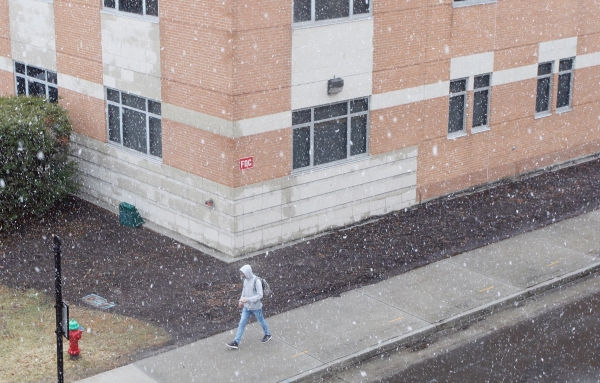 A student walks to class recently as campus is dusted with a light snow.