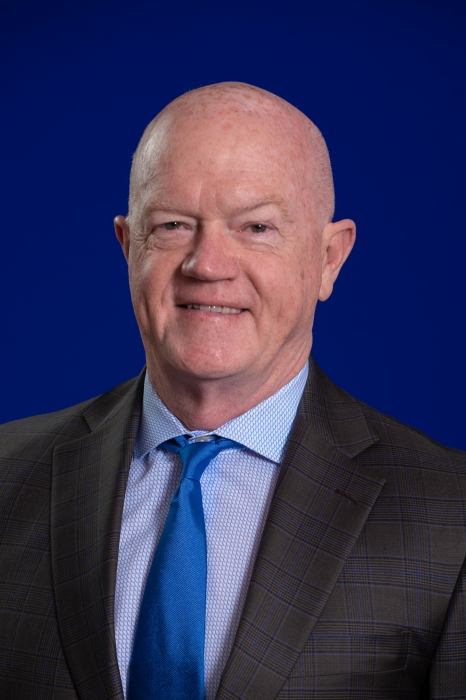 Ross has received several gubernatorial appointments that include: Four appointments to Old Dominion University's Board of Visitors, which includes service as the University Rector; member of the Transition Team for Virginia's Governor Ralph Northam; appointment to former Governor Terry McAuliffe's Local Government Advisory Counsel; the Virginia 529 Board of Directors; the Commission on Local Government-Fiscal Impact Study Task Force, and the Virginia Commission on State/Local Government Responsibility and Taxing Authority.

He is past president of the Hampton Arts Foundation and the Virginia Commissioners of the Revenue Association.

Nationally, he was asked to serve on the Board of Directors for the Association of Governing Board for Universities and Colleges because of his many years of experience in higher education in Virginia. In addition, he serves on U.S. Senator Mark Warner's Board of Advisors.

When he was president of the Hampton Arts Foundation, he chaired the effort to raise over $4 million to expand the American Theatre. In 2015 the Virginia Commissioners of the Revenue Association awarded him The Sam T. Barfield Award for Excellence for his leadership in the association. He is most proud of the several nominations made by his peers and employees for "Boss of the Year" and was the City of Hampton's Boss of the year in 2001. He has been recognized for his service and has received the Virginia Coastal Renaissance Award for his development efforts for the Arts on the Peninsula, and the Strome School of Business at Old Dominion University recognized him for outstanding Achievement in Public Service. He is married to the Honorable Martha Mugler, member of the Virginia House of Delegates representing the 91st District. They have three children.